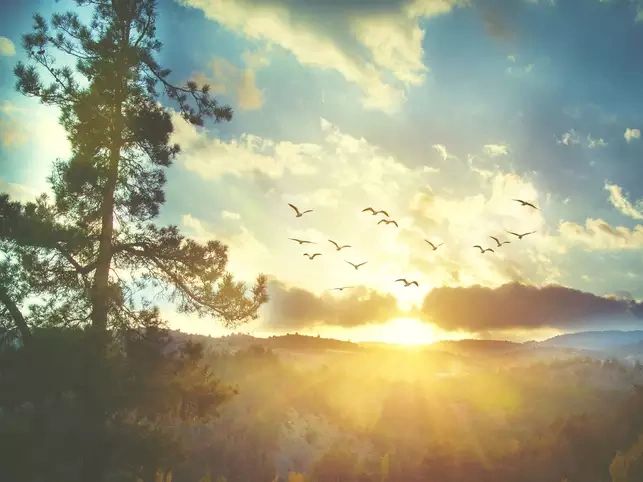 Your support and contributions will enable us to meet our goals and improve lives. Your donations will help those in need!

Make a difference this holiday season

Every purchase made on AmazonSmile with Johnson County Safe Haven selected as your charity generates a donation for A.C.T.I.O.N!

Become a member of the A.C.T.I.O.N Coalition today!

Download our membership packet and turn in to become a part of our team! You may return your filled-out packet by email to actioncoalition@outlook.com or bring it to our office located at 138 E. Main St, Mountain City, TN 37683

Uniting our community towards a healthy, happy, drug-free Johnson County.

It is our MISSION To:

To EMPOWER through education all members of our community to make the best choices for their lives through understanding of the dangers of substance misuse.

To ENCOURAGE those in need of recovery to seek treatment.

To ENGAGE those in our recovery community as a valued asset to their families, community and the economy of Johnson County.

To bring together community and regional stakeholders to strengthen our community.

To be a community leader and provide resources to our community partners and members.

Johnson County is made up of seven “communities” within our county each rich in heritage and tradition.

Trade- generally considered Tennessee's oldest community, Trade was established as a trading outpost in the 18th century and was visited by English-speakers as early as 1673.

Laurel Bloomery- known for its beautiful mountains and secluded valleys.

Shady Valley- known for its cranberry bogs which it celebrates each year with a huge festival and also “The Snake” a 489 twist, turn and curve motorcycle ride through some of the most beautiful country in the United States. Most residents are defined by their community within our county and most stay close to home and family.

Doe Valley so named for the expansive population of deer.

Roan Creek/Forge Creek- all have rich histories dating back to Civil War times and before,

all connecting to the County Seat which is Mountain City. The Population of  Mountain City proper is 2531 people with approximately 500 residents living in one of 7 lower income housing developments, within the city limits. Our community is focused on developing a reputation in the Southeast area as a cultural center where community members can develop their crafts and skills, with the opening of the new Johnson County Center for the Arts,  and Heritage Hall Theater, known region wide for its beautifully restored theater and stage. We are a community that values our traditions and works to maintain a “simpleness” to our life and lifestyle.